OneDollarGlasses has received several international awards. These include: the first prize of the Siemens Foundation at the “Empowering People Award”, being chosen from 800 projects worldwide; the renowned “Tech Award” (San Jose, USA) and the “Robert E. Hopkins Leadership Award” from the Optical Society.

On 7 December 2017 Martin Aufmuth was awarded the renowned Next Economy Award in Düsseldorf. The prize was presented by former international soccer player Philipp Lahm. The prize was awarded by the German Sustainability Award Foundation in cooperation with the Federal Ministry of Economics and Energy, the German Council for Sustainable Development and the German Association of Chambers of Industry and Commerce. 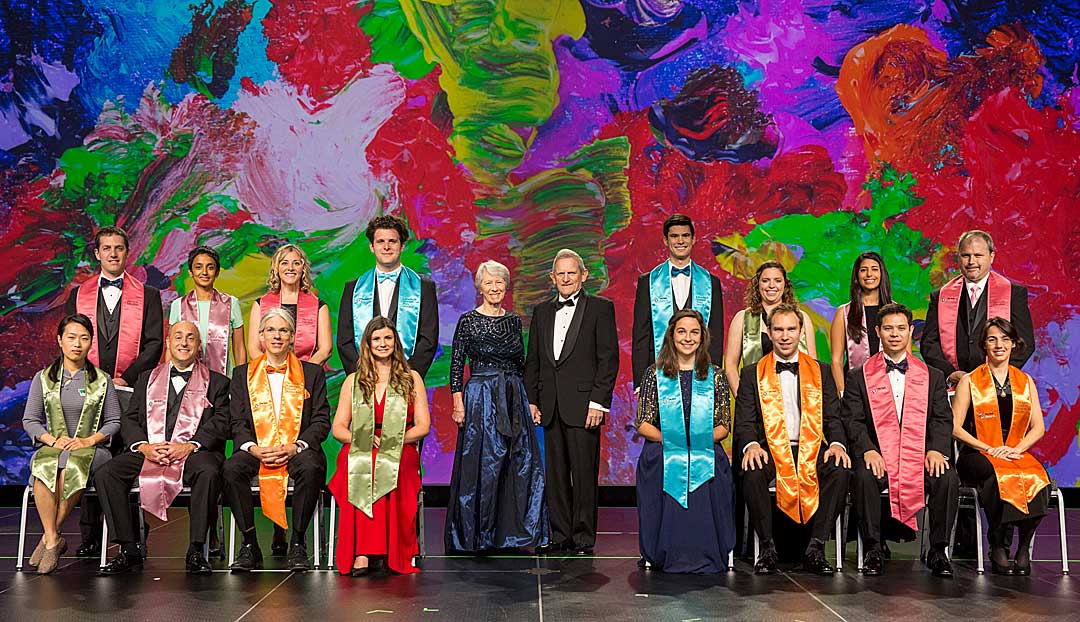 On October 22, 2014, Martin Aufmuth received the Special Award of the Association, “Gesundheit und Medizin in Erlangen e.V.”. The honor was given for the idea behind OneDollarGlasses, the bending machine, and thereby addressing the needs of people with poor sight in developing countries.

On October 30, 2013, OneDollarGlasses won the Empowering People Award of the Siemens Foundation Prize in Nairobi, Kenya. Over 800 organizations and individuals from all over the world applied for the 50,000-euro prize. The award honors technical innovations which sustainably improve living conditions in developing countries. 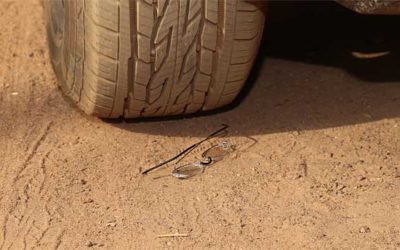 We wanted to know: what do GoodVisionGlasses really withstand?

END_OF_DOCUMENT_TOKEN_TO_BE_REPLACED

On the Sunny Island

The GoodVision team supplies the last …

END_OF_DOCUMENT_TOKEN_TO_BE_REPLACED 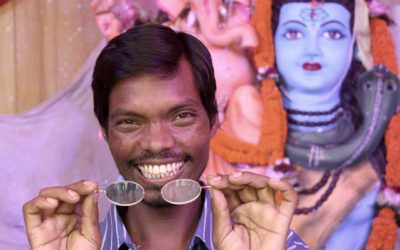 From tea boy to producer of glasses During our...